On the 26th of February I was invited down to the Bolton Wanderers Academy to teach the kids there some boxing skills. A freezing cold Monday evening in a giant green bubble saw a great turn out for kids involved in the academy.

At first glance you may think, what has boxing got to do with football, what can the kids down at the academy possibly gain from learning some boxing skills.

Upon further investigation with a strength and conditioning mindset you can find a lot of crossover skills and similarities between the two sports.

The first and most obvious for me is the correlation between the footwork in boxing and the footwork skills in football. The ability in boxing to not let the feet touch whilst moving sidewards (as if you are hit when your feet are together, there is only one place you are going....down), similar to tackles in football, a wider stance when moving sideways allows a lower center of gravity and more stable base.

Co-ordination and spacial awareness is another attribute both sports favor highly, especially as we were working in a gym where the space was limited, which would be the case in a ring also.

Speed, agility and quickness is an essential attribute that needs to be developed in both sports. The ability to change direction rapidly and create angles is apparent on the pitch and in the ring. We used the SAQ ladders to practice the footwork skills of boxing on the evening, something i'm sure the kids are already familiar with, just not in the way we used them. It was crazy to see just how quickly they picked this particular skill up.

Boxing actually develops core strength. Every time a punch is thrown and lands, as in padwork, the deep muscles of the core are forced to engage to support the spine.

The cardiovascular element of boxing once you can hit pads or a punch bag with reasonable force and you have an enthusiastic pad person who can hold them correctly for you and push you is second to none. I guarantee if I get someone on the pads who is considered super fit, but hasn't done the pads before they will learn a whole new level of exhaustion. Hitting the pads develops the anaerobic energy pathways which is used for short all out bursts of energy, something which obviously ties over into football when having to sprint to tackle, or receive the ball from a pass.

From a psychological stand point, boxing is great for building confidence, reliving stress and making you feel good about yourself, something i'm sure you can tell from the smiles on the faces in the video.

The session concluded with a game similar to tig, which they all seemed to enjoy and could relate the particular game we played to one to one tackles in football.

I would like to thank everybody I met down at the academy for being friendly, approachable and personable. And a special thanks to Head of Academy Coaching Dave Gardiner for having the idea in the first place, and asking me to come in.

I had a great time and hopefully will get to do it again in the near future. 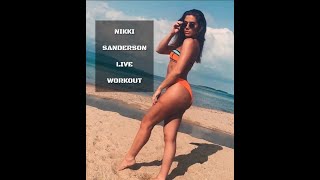 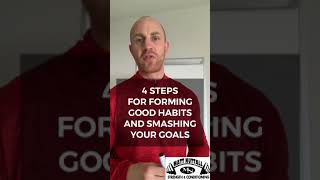 Get your head in gear son!! 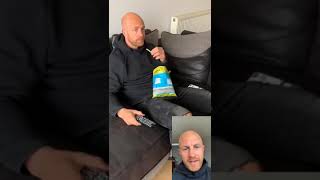 BE MORE MINDFUL OF YOUR EATING HABITS!!! 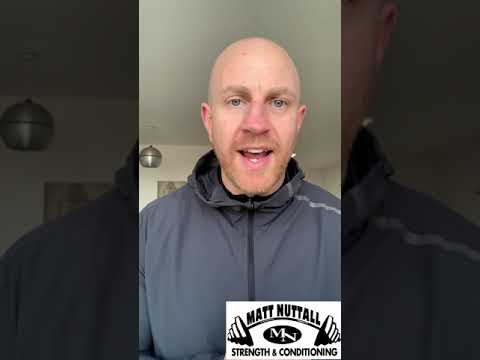 STAY MOTIVATED!! STOP BEATING YOURSELF UP!!! 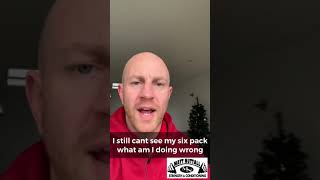 SECRETS OF A SHREDDED SIX PACK!! 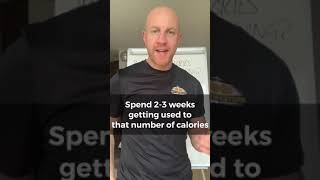 HOW MANY CALORIES SHOULD I BE EATING TO LOSE WEIGHT?? 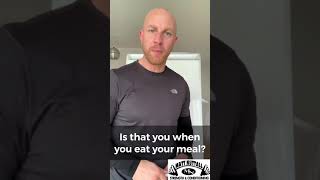 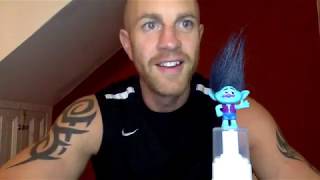 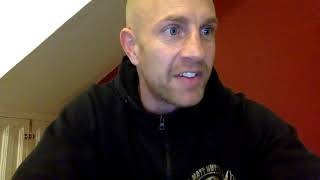